Ehrman's Latest on the Divinity of Jesus 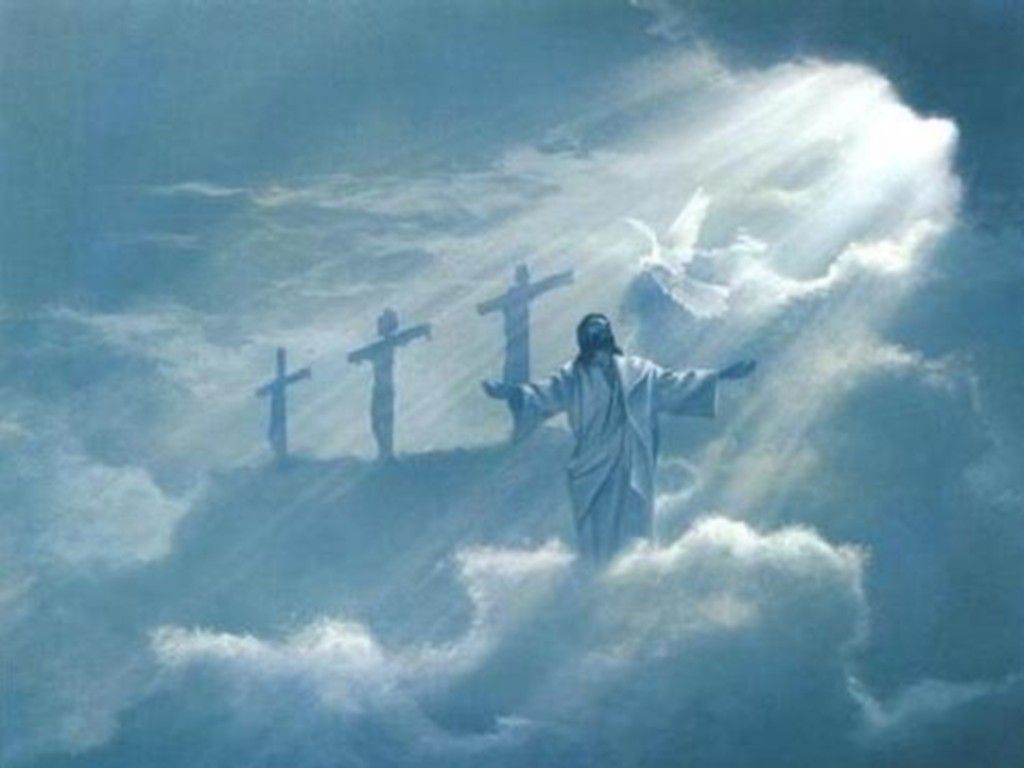 Reading about yet another "historical Jesus" book that seems to come out every Easter. Bart Ehrman's How Jesus Became God is reviewed by Religion News Service. There was one interesting bit.

But while working on this book, Ehrman arrived at a dramatic about-face on fundamental issues relating to the Christian religion. Ehrman had previously assumed that the deification of Jesus did not take place until some six decades after his Crucifixion, around the years 90 or 95.

Ehrman now acknowledges that Jesus’ followers — the inner circle who knew him personally — came to believe he was divine almost immediately after they became convinced of his Resurrection, a historical revision that moves up the timeline by several generations.

This is a big deal. What has happened is that a major scholar has rejected his long-held working theory about how Christianity came into being. He has come out with a new theory. He still does not accept the Christian story but it is significant that he can't settle on one. He defended one view for a long time and now acknowledges there are such serious problems with it that it needs to be rejected. How long will this new theory last? If I was cynical I would say as long as the books keep selling.

I think all the stories other than the Christian story are untenable. He backs up the date a few decades. Instead of blaming the generation of St Ireneaus, St Ignatius and St Polycarp he is focusing on the disciples themselves. He even speculates that Jesus had an insanely high view of Himself. That He preached humility yet was an egomaniac and nobody noticed. Still that is not the biggest problem with the theory.

One problem is he claims Jesus was only see as divine by John and not by Mathew, Mark or Luke and not by the early writings of St Paul. From an article of his on Salon:


Look at the matter in a different light. As I pointed out, we have numerous earlier sources for the historical Jesus: a few comments in Paul (including several quotations from Jesus’s teachings), Mark, Q, M, and L, not to mention the finished Gospels of Matthew and Luke. In none of them do we find exalted claims of this sort. If Jesus went around Galilee proclaiming himself to be a divine being sent from God—one who existed before the creation of the world, who was in fact equal with God—could anything else that he might say be so breathtaking and thunderously important? And yet none of these earlier sources says any such thing about him. Did they (all of them!) just decide not to mention the one thing that was most significant about Jesus?

The trouble is that is false. Mathew, Mark and Luke are not as theological as John but they do relate many statements of Jesus where He claims the authority and prerogatives that belong to God alone. Just off the top of my head from Matthew alone:


Behold the virgin will conceive and bear a son and his name will be called Emmanuel (which means God with us). Mat 1

Come unto me all you who are weary and heavy laden and I will give you rest.  Mat 11

All authority in heaven and on earth has been given unto me. Mat 28

On this rock I will build my church and the gates of hell will not prevail against it. Mat 16

Jesus did not go around explicitly asserting His divinity but He did make a lot of statements like the 4 above. If I put some work into it I could find 40 such statements in the first 3 gospels. He makes many shocking claims about Himself that come very close to divinity and logically lead us there.

St Paul is the same way. He hardly has a low Christology. Start with Rom 9:5-6:


They are Israelites, and to them belong the sonship, the glory, the covenants, the giving of the law, the worship, and the promises; to them belong the patriarchs, and of their race, according to the flesh, is the Christ, who is God over all, blessed for ever. Amen.

I know there are some translation issues with that verse but it is the most natural way to read it. Then you think about "At the name of Jesus every knee shall bow." from Philippians 2 or "He is the image of the invisible God, the first-born of all creation" from Colossians 1.

So his assertion that the notion of divinity is absent from other writings is just false. It is expressed differently but it is expressed. That is a major problem with his theory. John, Paul and the synoptic gospels are independent sources. They all tell the same story of a divine Jesus in their own way.  It is a radical truth. People approach it from different angles. Still John is not isolated at all in his claims that Jesus is God.

The problems multiply from there. The disciples become hard to explain. They would be eye witnesses of the miracles and the resurrection but Ehrman denies those so they are eye witnesses of just a few flowery sayings. They make up the resurrection. They make up the miracles. St Paul makes up his road to Damascus story. They do it because ... because ... well just because. Then they go out and risk their lives for a dead guy. Yet they are impressive people. They draw many followers. They lead a church that grows fast despite great persecution. So they are very competent yet very gullible.
Posted by Randy at 9:53 AM